Sorry for the delay in beer updates. After the binging of Des Moines Beer Week, I slowed down for a little bit. Plus, I got some freelance opportunities (some worked well, some not so much), so I had to shift my focus for a bit to things that pay.

Maybe I’ll get paid to write about beer again someday, but for now it’s not a bad hobby.

Notes: There’s a nice caramel flavor to this amber ale. I used to be a big amber drinker 10 years ago or so, even brewing some myself. I’m not sure why I moved on to other things. They’re still good.

Notes: Hoppy, as you might expect, with a strong citrus flavor. Maybe a little sweeter than I was expecting. Also, a higher ABV than I would have expected.

Notes: It struck me as more malty than hoppy, not what I was expecting from an IPA. It also has some citrus taste to it.

Notes: A lighter IPA, with a good citrus flavor (duh. How many times will I type “citrus” in this post?). It’s a wheat IPA, which I think works pretty well together. Not very bitter. 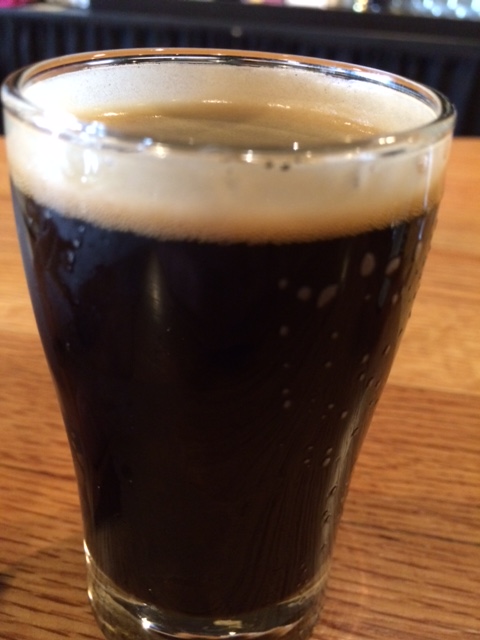 Notes: Dark and thick, this was my second favorite name of the flight I tried. It was probably my least favorite of the four I tried that day. Not that it’s a bad beer, I just have to be in the right mood for a stout.

Notes: My favorite name from the flight, and I think my first ESB in this challenge. 515 beers can be pretty hoppy, but my flight wasn’t so hoppy. Of the beers I tried, this is the one I would be most tempted to have a full pint of.

Notes: Mmm, Belgian-style beers. Very smooth, you just want to slow down while you drink this beer. The wife of one of the 515 owners said this beer would pair well with corn bread. I think they should keep cornbread on hand to prove that’s correct.