After hitting the Iowa Craft Beer Tent, I decided to head back to the Iowa Taproom for a flight. It’s about a three-mile walk from my house, so the walk there and back hopefully helps burn off a lot of the beer calories.

Of course, I also had a buffalo chicken sandwich. So maybe the whole thing was a wash. 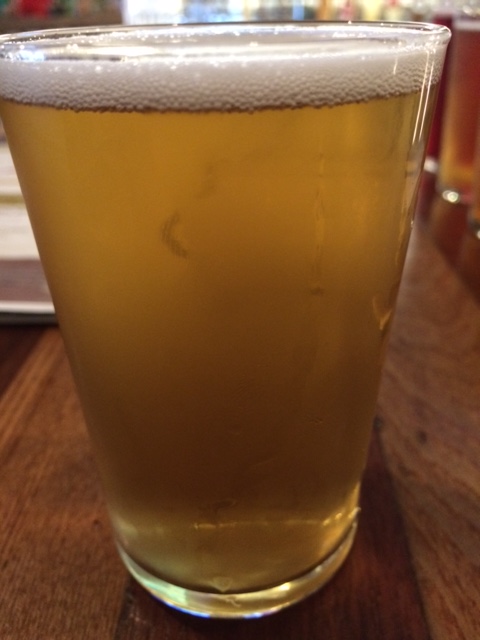 Notes: A very clean taste, but also filling. If I was drinking a full class, I probably would have been ready for a nap. 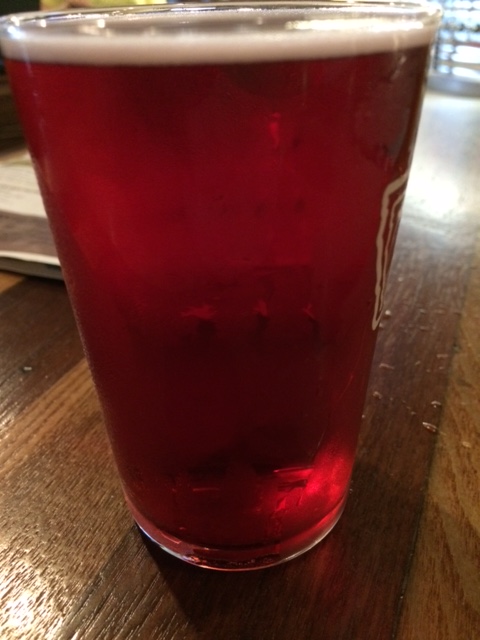 Notes: This is a kolsch, aged in wine barrels and steeped in hibiscus. The result is very sweet, but light. There was a bit of a kick from the hibiscus when it hit my throat. Good, but the smaller serving size also fits this beer. 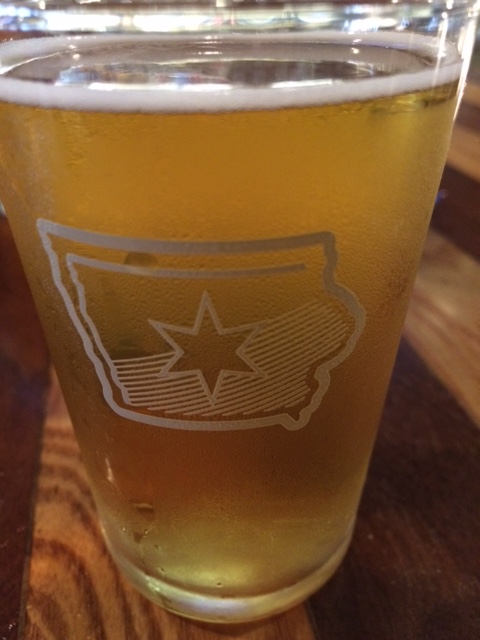 Notes: Another kolsch, but with more of an IPA taste to my mouth. I would have gone with a full glass for sure. 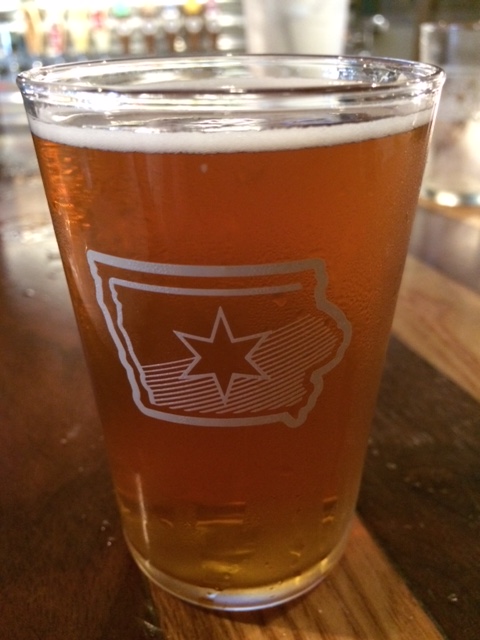 Notes: The keg blew on my fourth choice, so this Table Beer was my backup choice. It’s an English bitter and I had a lot of taste despite the low ABV. I probably could have drank a pitcher. 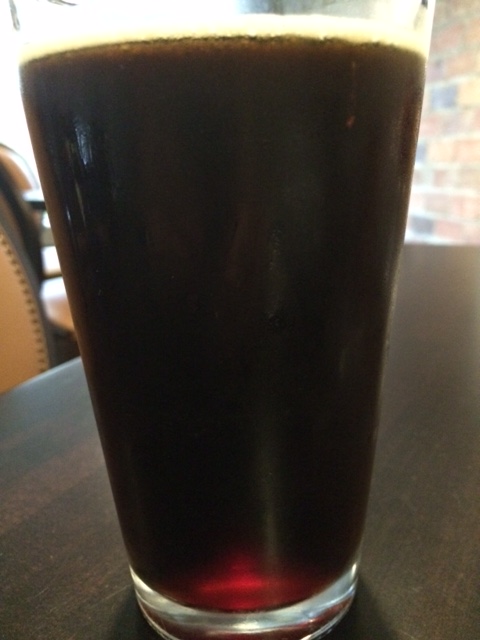 Notes: I drank this during our anniversary dinner at Bubba (get the chicken and waffles). It’s a brown porter commemorating the 200th anniversary of the flooding at the Meux Brewery in England, so it seemed fitting to have an anniversary beer to celebrate my wedding anniversary. Very smooth and a bit strong.