It’s been about six months since I started this possibly foolish challenge, and I seem to be a little behind. Not a lot, but I need to catch up a bit. I’m planning to drive to Cedar Rapids for a freelance article this week and will probably stop for a few growlers are breweries along the way. Hopefully that will make up for some lost ground.

I also finally get around to writing about some of the beers my wonderful neighbors brought me from their visit to eastern Iowa. Thanks, Brian and Colleen!

Notes: Citra hops have been popular lately, probably because they give things a slightly refreshing citrus taste. Tasty, but I wish I had tried it over the summer.

Notes: This is one of the more unique beers I’ve tried during this challenge. It’s made with basil and cucumber, and they really stand out in the flavor. I can’t decide if I love this, or if it’s more of a curiosity. Everyone should try it.

Notes: It’s a red ale brewed with beets, giving it a slightly unnatural reddish color. Thankfully, there wasn’t any kind of Portlandia-style dying after I had processed it. Good, and like The Basil Protocol, an interesting use of veggies in brewing.

Notes: Another Oktoberfest, one of the hoppier ones I’ve tried this season. No veggies though, I guess I didn’t get a full serving from my beer this day.

Notes: This is my first Great River beer, and I was a little nervous about how chocolate would mix with an ale. I’ve had countless chocolate-flavored stouts, but a lighter beer? It seemed risky. Well, the risk paid off, because this was awesome. Refreshing and not too heavy. I loved it.

Notes: Another ale, with some nice caramel flavor. I’m totally onboard with Great River, I need to make it over to the Quad Cities to drink more. Also to visit family who lives there, that’s important too. And beer. 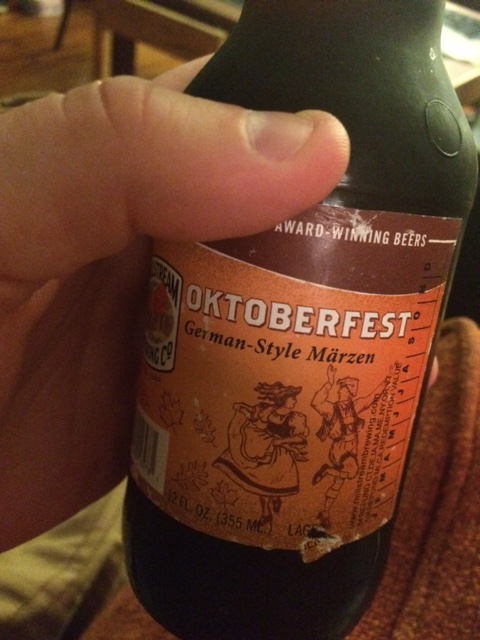 Notes: A darker and flavorful Oktoberfest. It’s similar to Millstream’s Schild, but it seems to pop a bit more.

Notes: Clean, filling. I’m afraid this might be the last Oktoberfest I try for this challenge, unless I find some random ones lingering around. Aug Wiedersehen, marzens. 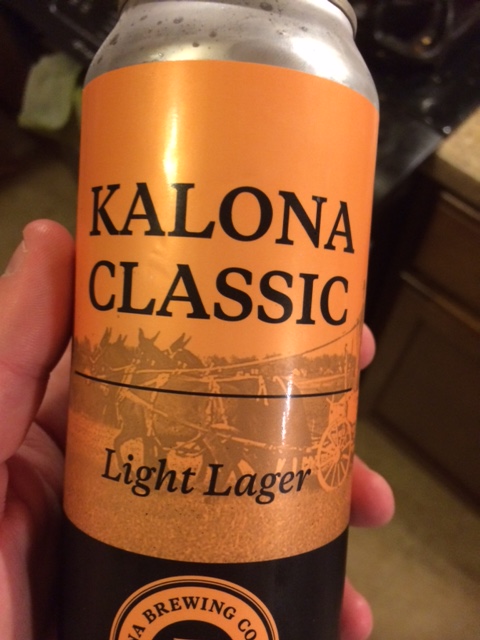 Notes: Clean, refreshing, not too hoppy. I like this fine, but it falls into the semi-boring take on Budweiser category. It feels like the kind of beer to be served at a brewery when someone doesn’t like craft beer. I guess every brewery needs its gateway beer.