My last beer post let me hit 175 beers, which is a nice number, but this one is more of the milestone. Beer 183 gets me past the halfway point of my goal of trying 365 Iowa Beers in a year.

If my math is right, I started this journey on April 28, which means that I seem to be a little bit behind in my goal. But I’ve also drunk more than 183 beers at this point, my writing just hasn’t caught up to where I am. Still, I don’t think I’m at the around 210 beers I should have consumed at this point, so I have some catching up to do. To the drinking lab! 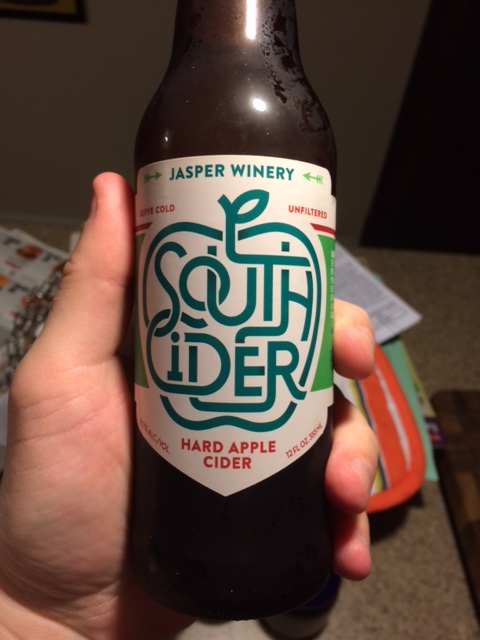 Notes: I was a little surprised to see this was being released under the Jasper Winery name, rather than its sister company, Madhouse. It’s aged with cinnamon sticks, which gives it a nice, desserty flavor. I wish I had gotten to this during the summer. Very nice. 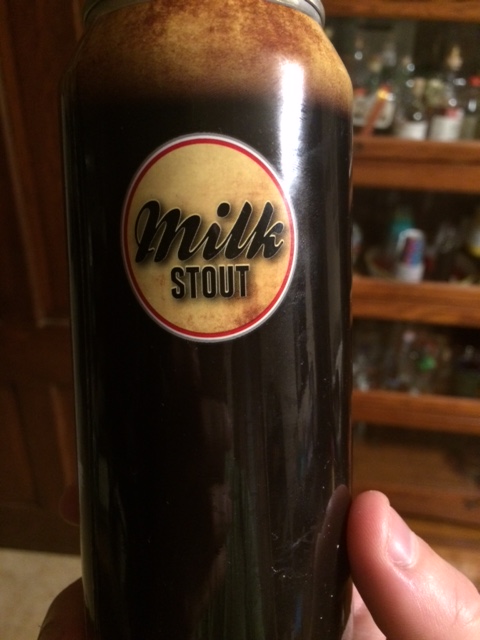 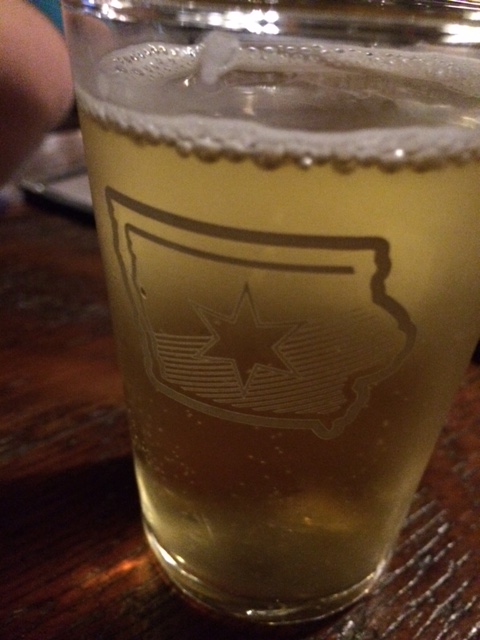 Notes: My first mead from this challenge! I’ve only had mead once or twice before, so I don’t have a great point of comparison. It was OK. I don’t know that I’d drink this one again, but I’d really like to get a few more meads into this challenge. 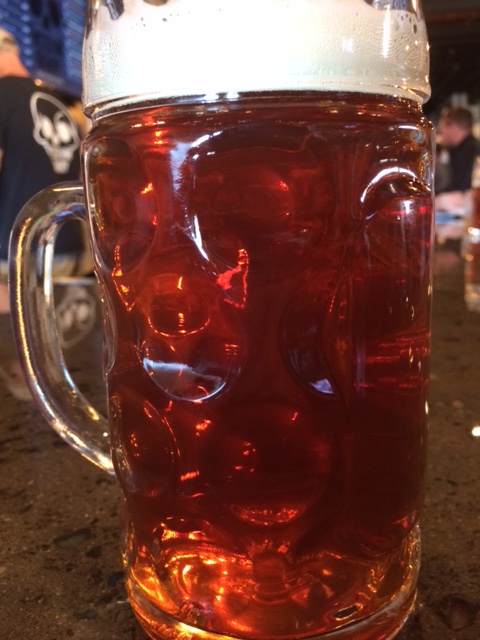 Notes: I thought I might be done with Oktoberfests for the year, but Twisted Vine debuted theirs a little late. It had a nice clean flavor, not too hoppy. I was glad to get one last go with an Oktoberfest. Unless I find more. 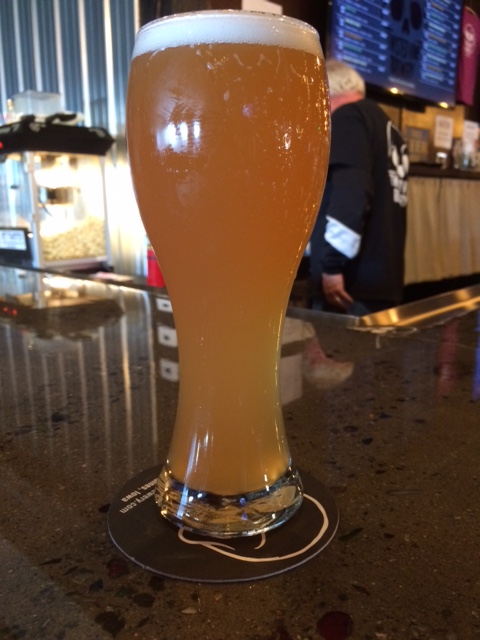 Notes: The brewery pureed their own raspberries for this beer. It works. The sweet and the wheat blended well. 10 years or so I was really into wheat beer. Has wheat beer become a retro thing? Am I gettting old? (yes). 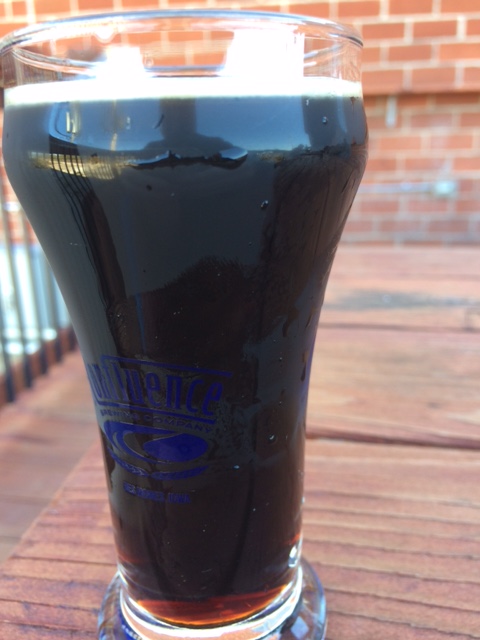 Notes: The Milk Stout was dark, but this beer? No light can escape it. Strong, and with a good amount of bitterness for a porter. As an added bonus, it was free and came with a glass. They were also tapping firkins of the first three anniversary porters, but I wanted to not die from alcohol poisoning that day. 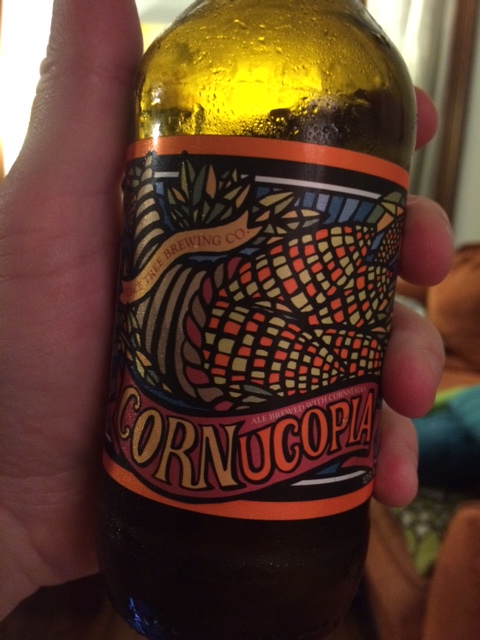 Notes: A farmhouse ale. Good, but not particularly memorable. I guess I need to try it again. 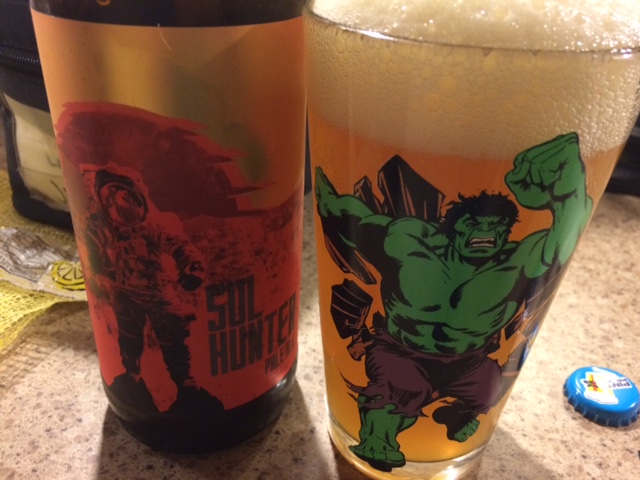 Notes: I stopped into Hy-Vee one day and found this as a new arrival. Very hoppy, with some nice citrus flavor. Grapefruit, I think.

Beer 183: Exile Jesus on a Forklift

Notes: I’m breaking a flight across two posts so that I can end this entry at 183. It’s a barrel-aged imperial stout, and as the ABV no doubt tipped you off, very strong. Chocolate, vanilla and molasses flavors were all present. If this comes back on tap, definitely try it.