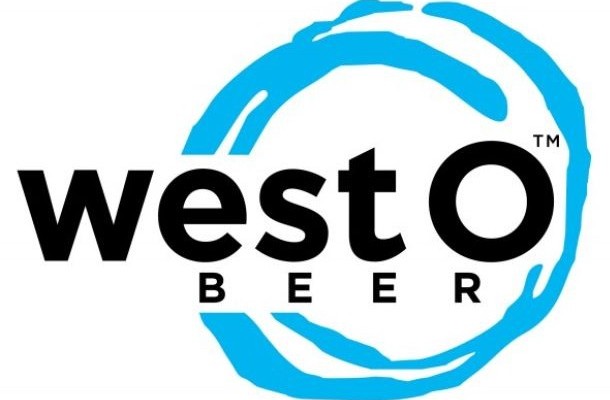 I’ve made it through a month’s worth of beers, and I’m basically 1/10th of the way through this experiment. I still have so many more beers to try, and it’s starting to feel like I’ve picked local Hy-Vees clean of their individual can/bottle selection.

I plan to hit up the Jimmy Carter Happy Hour this week to expand my homebrew horizons, and Des Moines Beer Week is coming up mid-June. I’ve been limiting myself to two beers per day, but I may suspend that restriction for the Iowa Craft Brew Festival.

Here are the next 10 beers I tried: 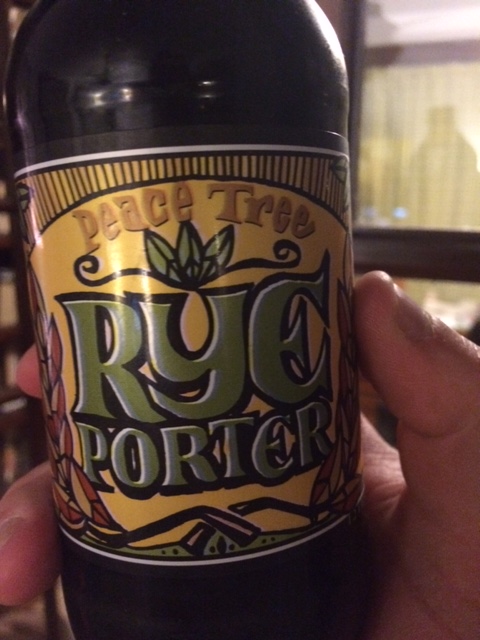 Notes: I’ll be interested to see my thoughts once this experiment is up, but heading it to this Peace Tree would have been one of my top 5 Iowa breweries for sure. This beer has a smooth, sweetness to it. It’s not a beer I would want to drink more than one of in a sitting, but it’s good as an occasional treat. 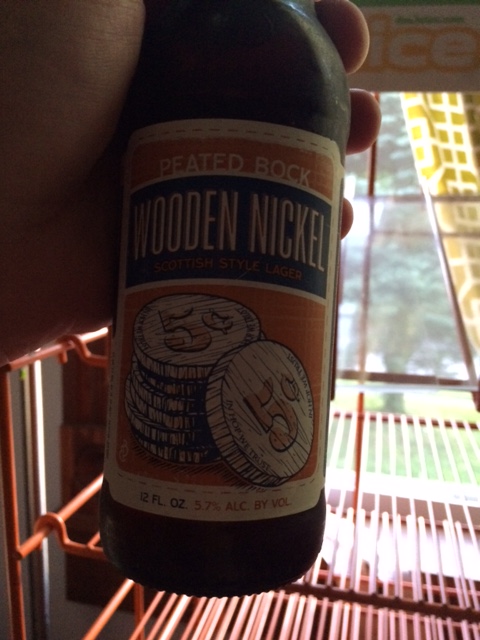 Notes: This is a Scottish peated lager, which… I’m not quite sure what that means. When I think of peat in liquid, I recall Scotches  that are interesting for a sip, but uncomfortable to consume an entire drink of. Wooden Nickel is not that. It’s a little smokey, but it’s not overpowering. 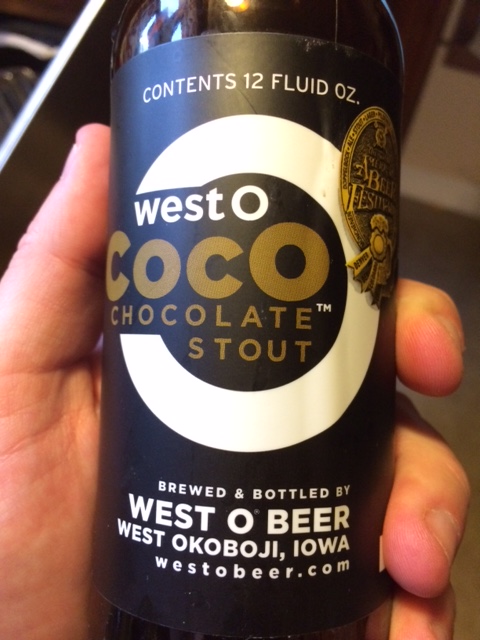 Notes: I love a stout in the winter, but I usually avoid them during warmer months. Too often like a heavy comforter, wonderful when it’s cold, but an unbearable heaviness in the summer. Now take that heaviness and put it in your mouth. As far as stouts go, I’d say West O’s is a little thin. That suits me fine for a summer drink. 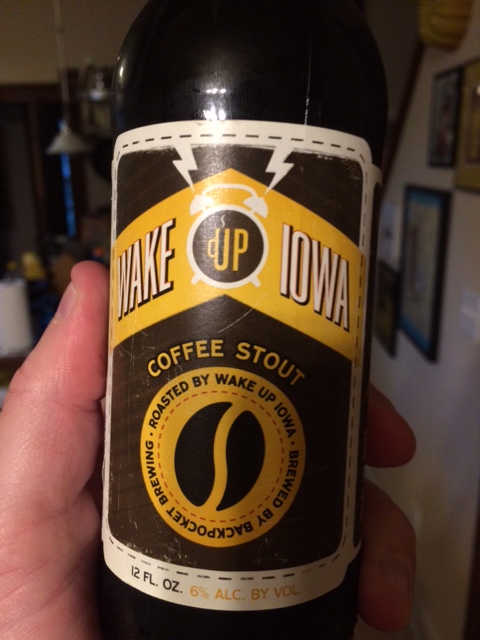 Notes: I’m not a coffee guy, so this coffee beer ended up sitting in my six pack for most of the week as I tried other beers. It’s not as rich as I was expecting, but the added coffee bitterness of coffee added to the regular IBU really hits you. I probably should have tried this as an AM ale for the sake of experimentation, but I like to be functional in the morning. 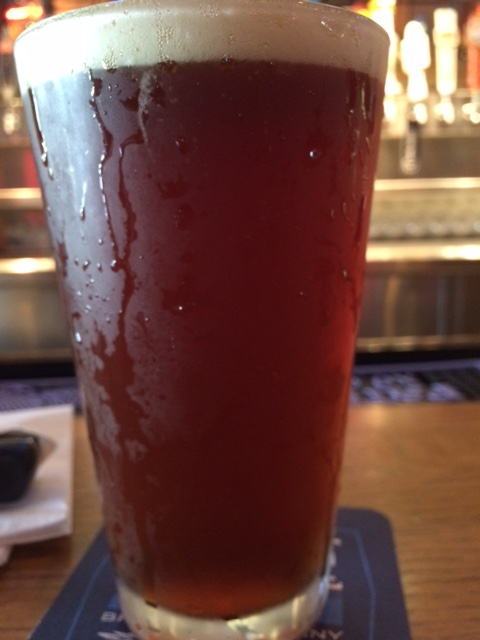 Notes: I had this beer after doing some mall walking at Merle Hay. It’s a lot of alcohol and hops, cloudy and strong, with some sweetness. It felt like a good reward after a walk. 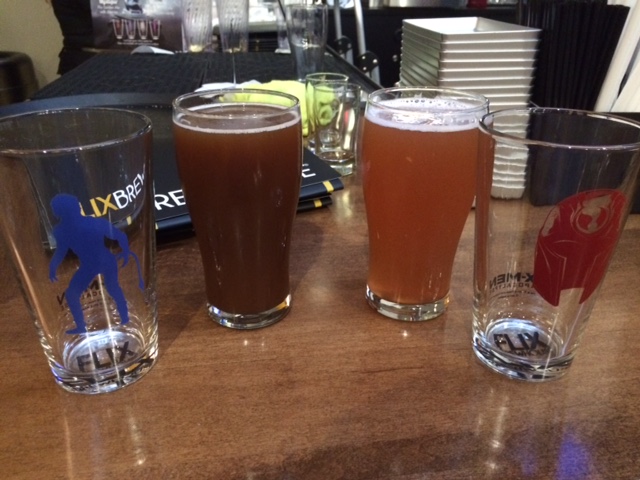 Beers 31 and 32: Flix Mystique and Magneto

Notes: Wow, I did a lot of mall drinking this week. Both these beers were tapped at the premiere of X-Men Apocalypse last week. I showed up a little early to preorder my beers (which came with your choice of four pint glasses). Mystique is a Golden Ale finished with cherries (not blueberries?) and Magneto is a Scottish Ale (not German?) with Whoppers candies added into the brewing process. I’m not a big fan of cherries or Whoppers, but neither addition over powered the beer. Of the two, I preferred Mystique. 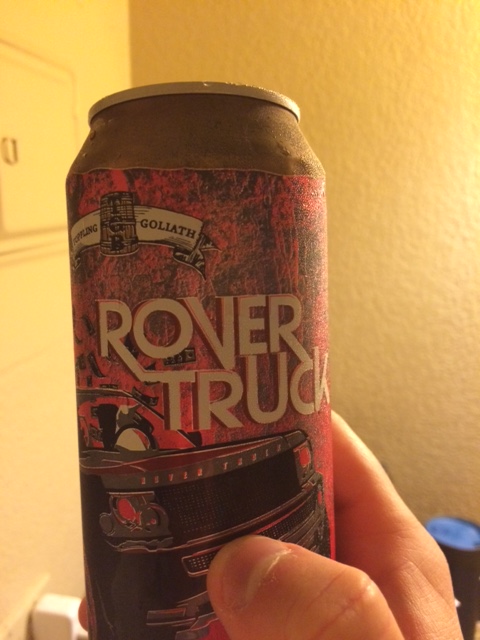 Notes: I believe this is the first commercially available Iowa beer that I’ve consumed outside of Iowa. We went to Omaha over the weekend and I took this beer with me, mostly because it was canned and cut out the danger of a bottle breaking. It’s a heavy oatmeal stout that made it easy to quit drinking after one beer. Also, there’s some crazy text on the side. Do all TG beers have that? Most investigate further. 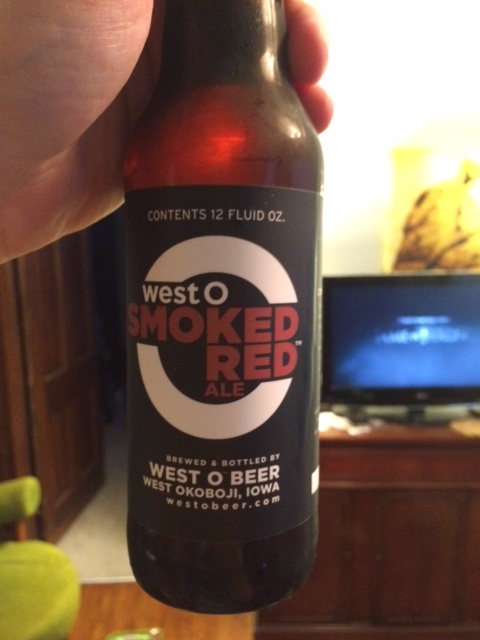 Notes: I don’t know how smokey I’d say this is, but it tasted good. Like the other West O beer from this entry, I don’t know if I would want to drink more than one at a time. Also, I drank this while watching Game of Thrones. West O needs to make a WesterOs beer. Clearly I’m a genius. 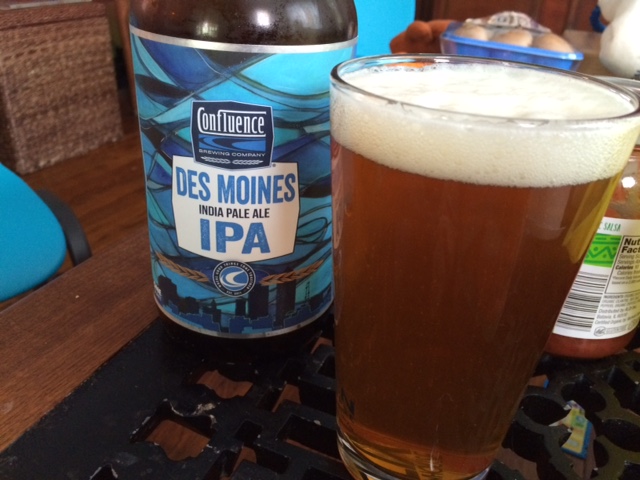 Notes: I haven’t had to many IPAs yet in this challenge, have I? I’m sure many will eventually be added to this list. I see good reviews for this beer online, but it didn’t really do anything for me. A little flat tasting, maybe? I’m trying more Confluence in the near future, and I know I’ve enjoyed others I’ve tried, but the DMIPA just doesn’t grab me.