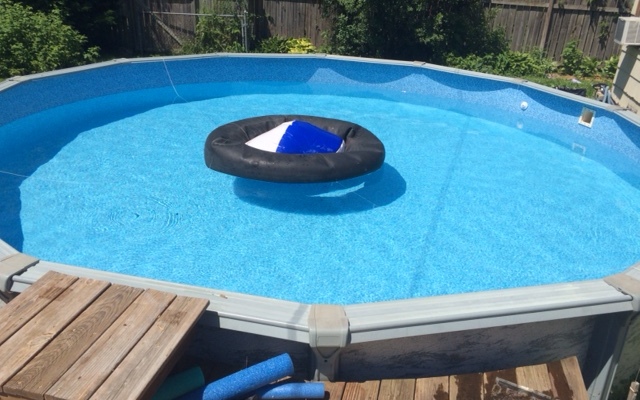 My last beer post was kind of super-sized. I’ve been messing around with how many beers I want to include in each write up. For this one, I’m going slightly smaller, since beer 40 goes with beers 41 and 42. Beers 40-45 will be posted sometime later this week. 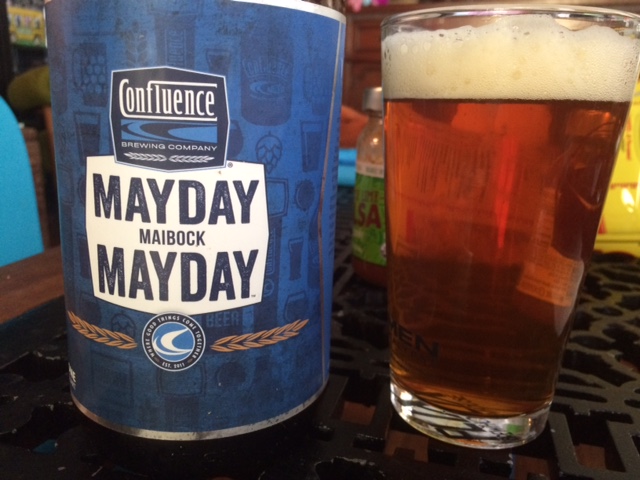 In my last post, I wrote about the Confluence Des Moines IPA not doing much for me. The Mayday Mayday Maibock, on the other hand, was wonderful. It had a nice sweetness to it. I had hoped to drink this beer on Memorial Day, since the beer is associated with the holiday, but I ended up enjoying it the next day. 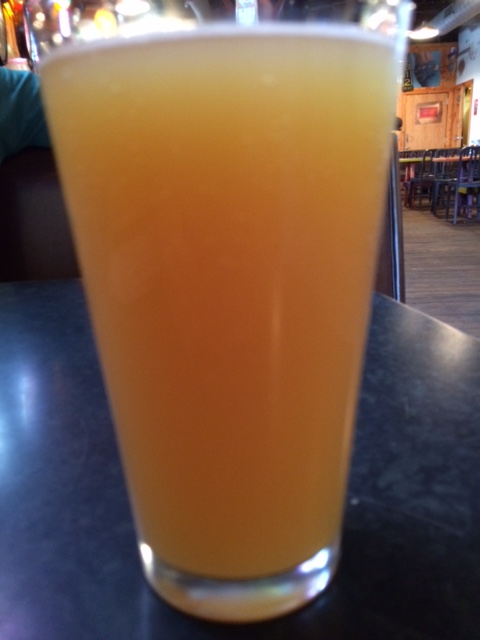 I hadn’t heard of Deal’s before, it’s an orchard in Jefferson, and doesn’t seem to brew anything beside it’s hard cider. I enjoyed this after a 5-mile walk, and it hit the spot. This was a dense cider, probably the most opaque drink I’ve consumed so far in this challenge. I met up with Dave Murphy, who like me has some time for day drinking at the moment. That sounds bad, so I’ll make it up to him with a link to the great blogs he’s been posting on Medium lately. 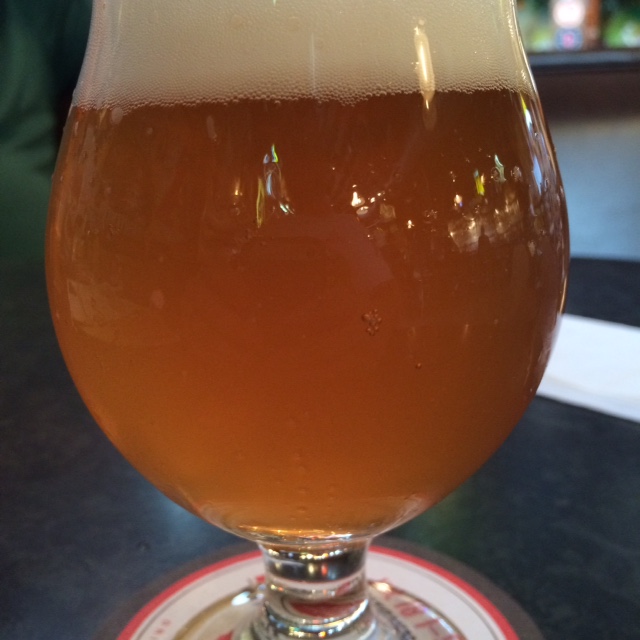 So far, I think Exile is offering the most interesting variety of beers that I’ve sampled. It’s another sour, and Exile is knocking sours out of the park, in my opinion. This beer got a mention in a Register article that prompted an interesting response from Exile. I used to work at the Register, and my brother used to work at Exile, so I hope this beer can be squashed. Squash it like Brian Campos and Aeon Grey (seriously, listen to this podcast). 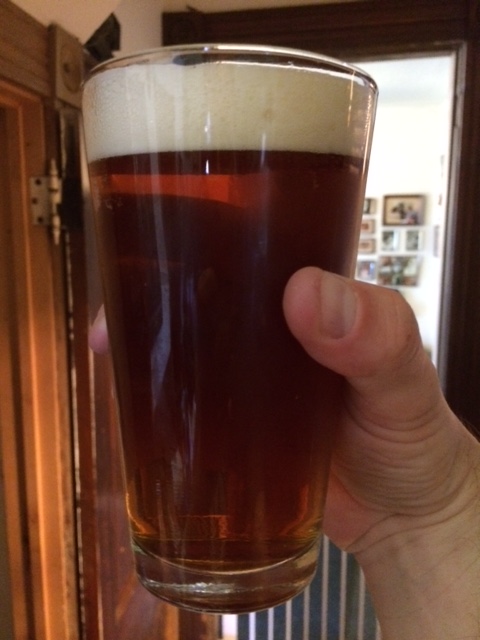 This is a homebrew by my father-in-law, and there’s more homebrew coming in the next post. I drank this after spending a day getting a swimming pool ready for the season (that’s it in the featured image). So it was basically the best beer ever. I’m pretty sure I have a kit for this I’ve been meaning to make for some time. I need to start brewing again, but I’m consuming a different almost beer every day. Who knows how long five gallons might last me.