Well, I’ve hit another beer milestone, 150. Not bad. As the weather starts to turn cold, some new varieties of beer are showing up on shelves and taps. There are several Oktoberfests in this batch, along with multiple Peace Tree and Backpocket beers.

I’m starting to catch up to writing about the beers I’ve tried. Time for more drinking. 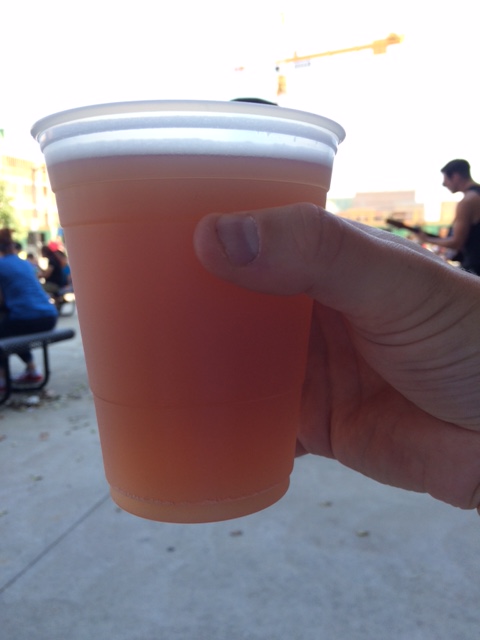 Notes: This was nice and refreshing. I took Ava down to the Science Center’s Mini Maker Faire, which had food trucks and some local beers. Ava got a Sprite, I got this. 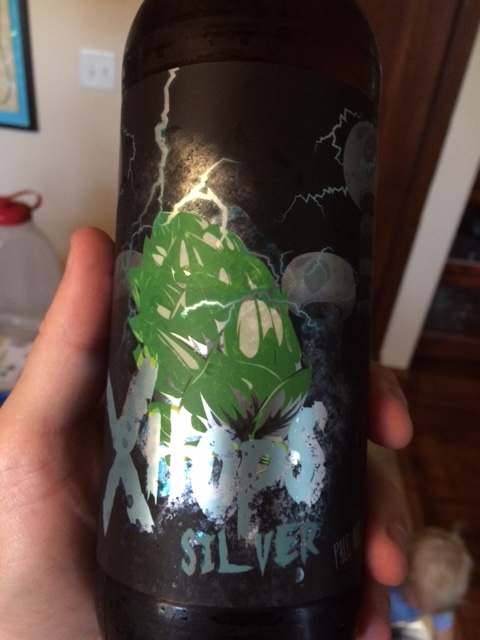 Notes: A little sweet for a pale ale, but very smooth. At this point I haven’t had a Toppling Goliath beer that disappoints, and I don’t really expect it to happen.

Notes: Brought to you by Flavor Sauce. Now that I’ve got the Simpsons reference out of the way, on to the beer. This is very strong, a little more so than Blonde Fatale, but I’d put them on a similar level for taste, with the Belgian yeast doing most of the heavy lifting. 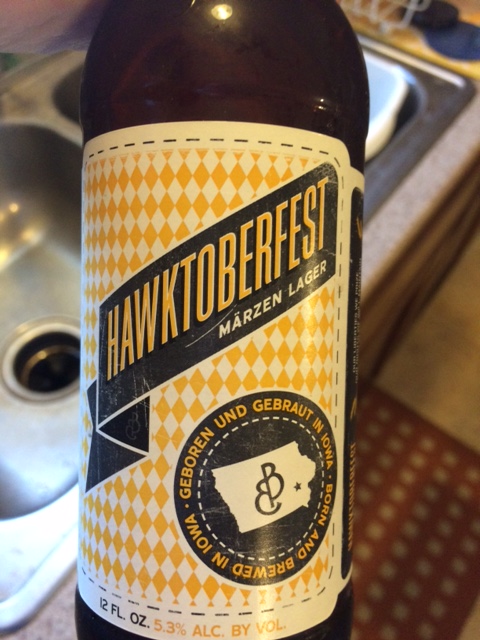 Notes: I love a good Octoberfest, and I’d say Hawktoberfest qualifies. It’s got a nice golden color compared to some of the darker marzens out there.

Notes: Peace Tree beers are always awesome, kolschs are usually awesome, so of course this is a good one. This used to be known as Sidekick, but Peace Tree rebranded when the beer rolled out this summer. Drink while listening to the Beastie Boys on repeat.

Notes: I think this is the first Iowan English bitter I’ve tried, and it’s maybe my favorite Confluence beer to date. It’s got a fresh, clean taste. Iowa breweries have really embraced sours this year, maybe 2017 will be the year more branch out into ESBs. I’d be in favor of it. 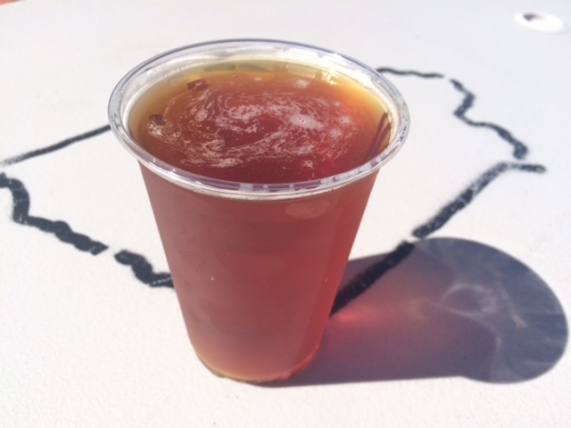 Notes: I’m going to combine these two, because I forgot which photo was which. One was very dark, one was very light and… crap, I screwed up on this one. I’ll try harder next time. Sorry, guys.

Notes: Strong, with a lot of bite, but refreshing. This is a powerful IPA. Unfortunately, it’s also at the center of a bit of controversy, since an Oskaloosa brewery is going by the same name. I’m looking forward to trying their beers, but the name controversy has already left a sour taste in my mouth.