I’m starting off this entry a little different because I found a beer that I tried a few months ago that I forgot to write about. So beer 151 is probably beer 110 or something, but I don’t want to go back and renumber everything, so I’m just sticking it on the start of this post. Sorry, but much like reality TV and celebrity body parts, things are sometimes rearranged so everything fits better.

I also tried a lot of beers at the Little Giant Beer Summit. I probably won’t get them all covered here, so that might carry over into the next post. 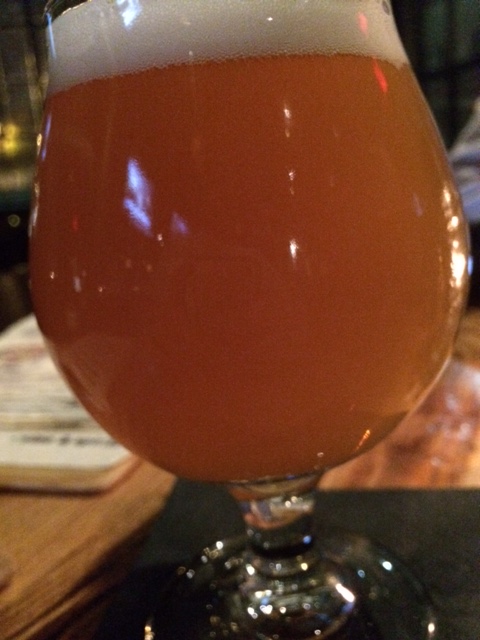 Notes: Here’s the dirty, forgotten lie of the 365 Iowa Beers challenge. It’s dry-hopped with Mandarina Bavaria and Huell Melon hops and struck me as having a dry finish. For a session, it’s also a pretty high ABV, well almost as strong as something like Budweiser. So strong for a session, but weaker than most craft beers.

Notes: Another English-style beer from Confluence, this time a porter. I think I prefer Confluence beers like this, with a bit more body to them. It had a nice smokey taste.

Notes: Here start the Little Giant beers. Kalona’s offering was a wheat doppelbock, one of their small batch beers. It was a nice kickoff to the event, though maybe a bit strong for a first beer. I did not pace myself well. 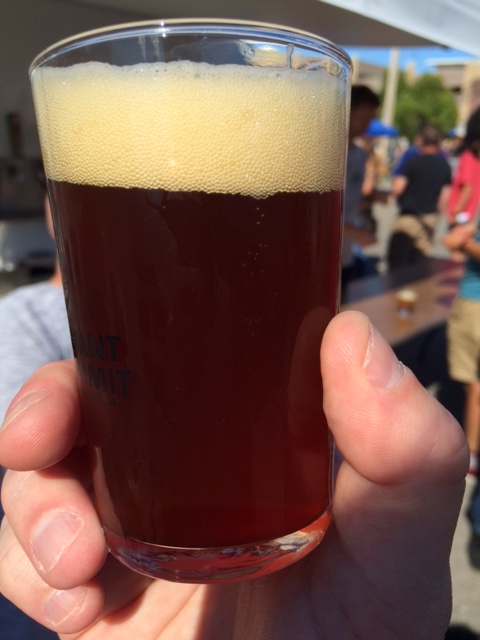 Notes: Ah, Oktoberfests, you rarely let me down. Good, not much more to say.

Notes: A very interesting beer, I’m usually not looking for sweet from a darker beer (unless it’s chocolate), but this really worked. Especially in a sample size. 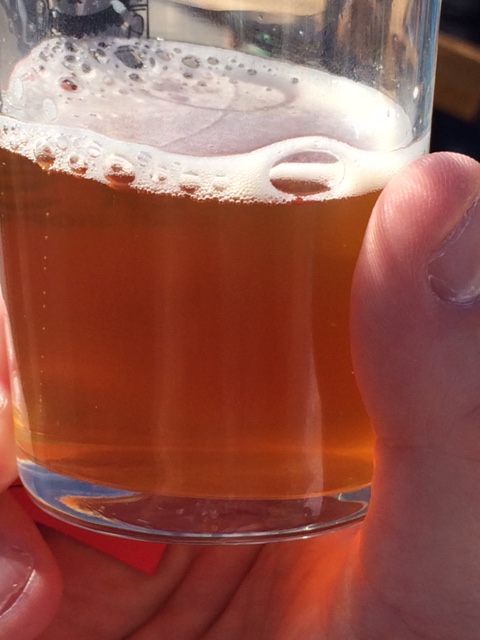 Notes: I’m going to have some not so nice to say later about a few Big Grove beers, but I’ll start out positive. I really enjoyed this pale ale, plus it was free. Way to butter me up, guys (it was free for everyone). 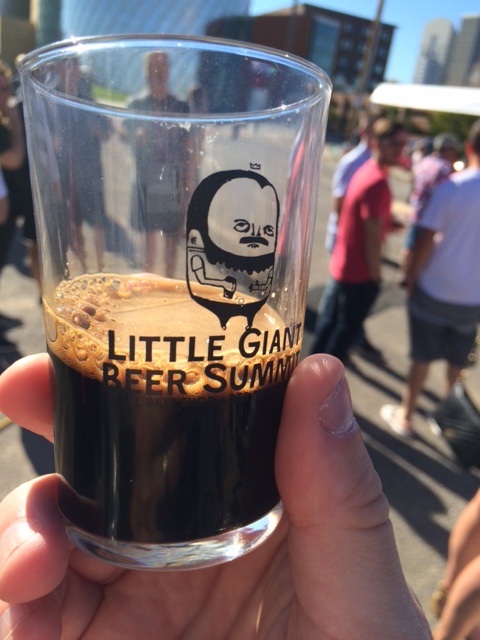 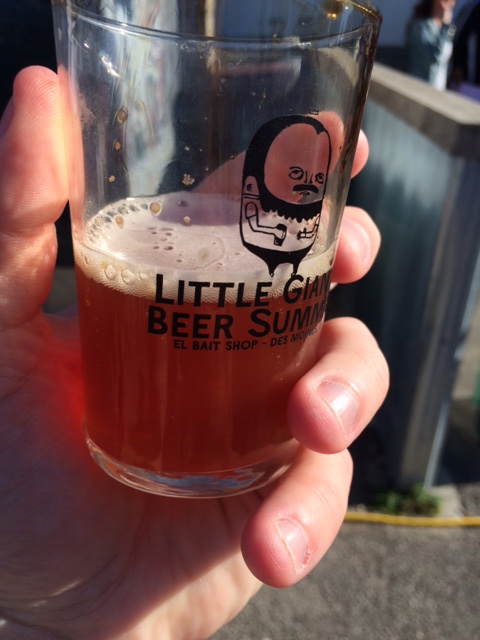 Notes: My note for this beer was “It tastes like something out of a hot garbage can that’s been sitting in the sun.” It smelled about the same. The first three Big Groves were from kegs, while the last two were from growlers. I’m not sure if that contributed to the awfulness, but it seems like a possibility since I had no complaints about the first three. 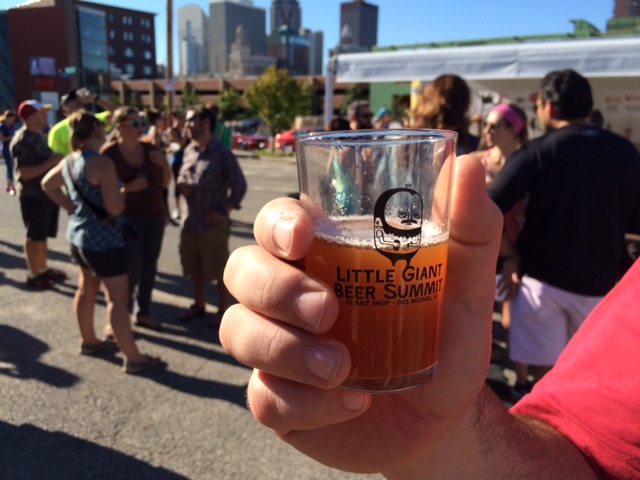 Notes: This amber was a huge step up from the Triple IPA, but a huge step down from the first three Big Grove beers I tried. Maybe the last beer was still clinging to my tongue, but I did not care for this at all.