It’s been a bit since my last update in this. The holidays happened, plus my new job got busy, so blogging fell by the wayside. Some drinking has still been happening, I just need to catch up with the writing.

I’m going to handle this post a bit like the beer festival posts from last summer, just hitting some highlights.

Notes: I think I had this at a screening of Dr. Strange. The Chocolate and tartness went well together. 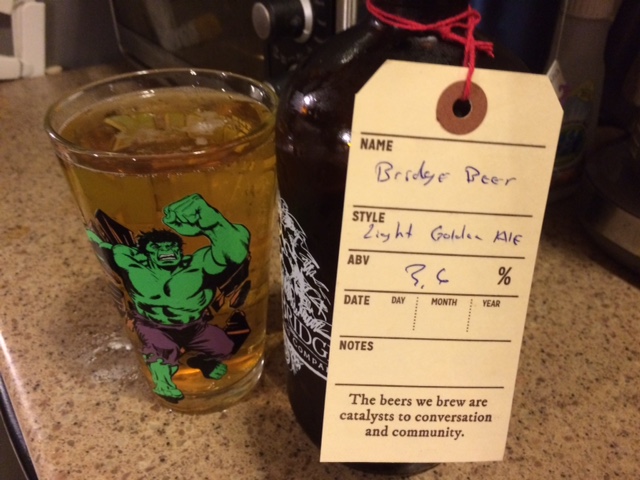 Notes: These were the last two beers from my visit to Eastern Iowa. I drank these on election night, expecting it to be a celebratory kind of evening. Instead, it turned into an “I need another beer” kind of evening. Bad night, good beers.

Notes: This is a pre-prohibition style ale, nice and light. I usually feel like I should call it quits after one Firetrucker beer, but I could drink a few of these.

Notes: I think this is the first beer from Ankeny’s Mistress on my list. My notes were “A little sweet.”

Notes: I wrote “Not as pineapply as expecting. Light.” 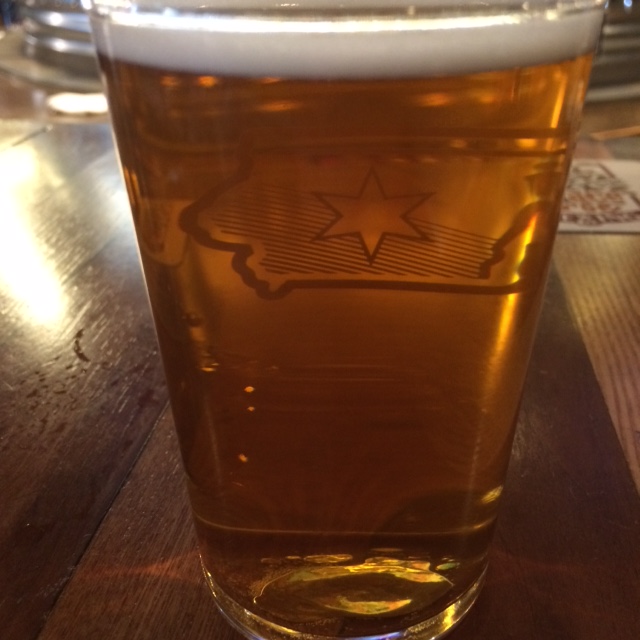 Notes: “Strongest flavor of this batch.” Here’s where I should point out that the last four beers were from a flight at the Iowa Tap Room

Notes: Another beer by my brother and sister-in-law. I remember it being good, but I didn’t take any notes. They have another cider I’ll write about soon, which I know I had more thoughts on.

Notes: A double IPA from TG’s Hop Patrol Series. I always enjoy Toppling Goliath beer, but I feel like I end up saying the same things about them when sampled weeks apart. I need to do a flight of just their beers to appreciate the difference.

Notes: Another beer in the Hop Patrol series. You can pretty much apply the above post to this one.

Notes: A wheat ale from TG, that changes things up a bit. This one stands out a bit more in my memory, not as hoppy, a little more citrusy.