Two beer posts in a week! Maybe I can get some steam going with this thing. Only 140 more to try, so I need some suggestions. I feel like the last third of this challenge might be the toughest. There’s a Firkin Fest coming up at Flix on Feb. 4, but I’ll have to work.

Let’s get to the beer.

Notes: This is one of the beers I look forward to most every year. My father-in-law always taps this around Thanksgiving, and it’s a wonderful mix of spices. I’ve helped brew this once or twice. Great again, as always.

Notes: I went down to a Jimmy Carter Happy Hour at El Bait Shop to try a few brews. I wrote “Hoppy” on this one. Excellent note-taking, December Joe.

Notes: If I’m remembering right, this had a sweet flavor to it that surprised me. I would have enjoyed trying a full glass. 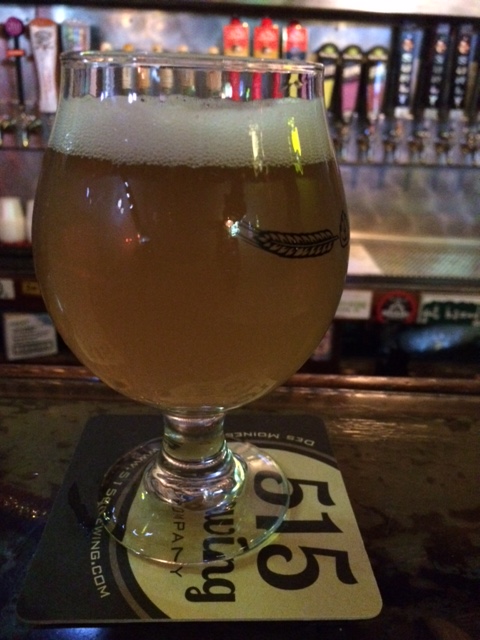 Notes: This was not what I was expecting, it drank more like a lager than a cider. It was kind of perfumy, thanks to the lavender, but it wasn’t off-putting. 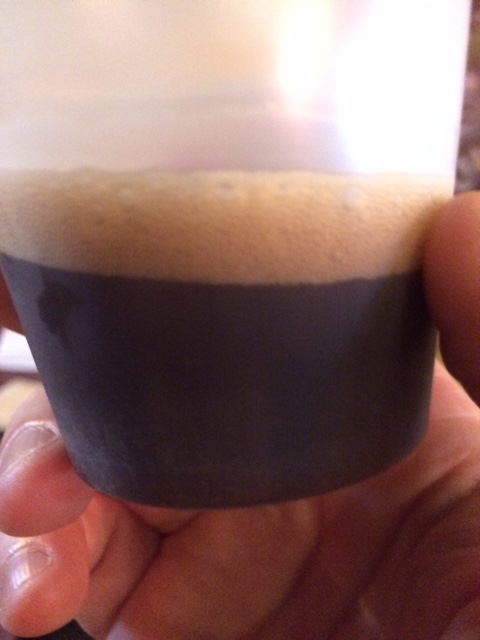 Notes: One last homebrew from the Jimmy Carter Happy Hour. It had a strong coffee flavor. A good beer to end the night on. 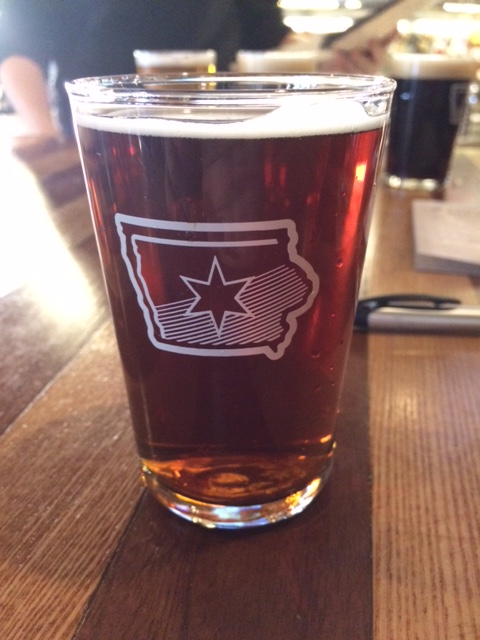 Notes: I was hesitant to order this, since raisins are one of my mortal enemies, but I’ve committed to trying a lot of different beers. It didn’t have the raisiny taste I was fearing, it drank very clean, without much bitterness. If I didn’t know raisins were involved, I probably would have been really thrilled by this beer. But raisins, ugh. 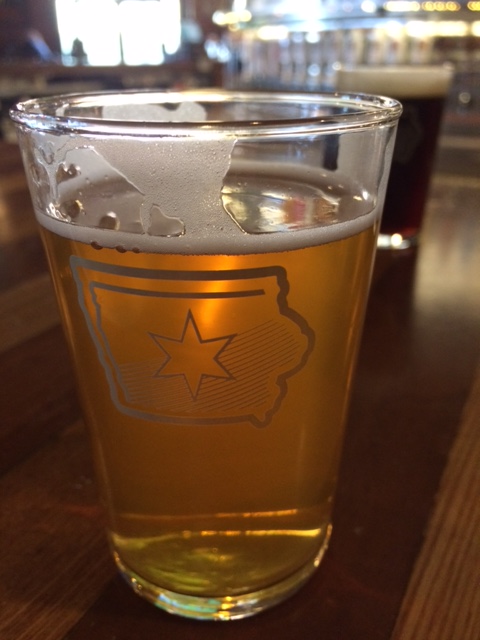 Notes: There had just been a TG tap takeover at the Iowa Tap Room, so I figured I would add a few more of their beers to my list. This one had a nice little kick at the end. It’s made with six kinds of hops, which might explain the bite.

Notes: My handwriting made me think this was called “Parade of 40” for a bit, until I could jog my memory. “Parade of 40s” could be a good name for a malt liquor-themed bar crawl. As for this, it had a nice mellow coffee flavor, with a little sweet chocolate taste.

Notes: This was very robust and smokey. Perfect for drinking in cold weather. 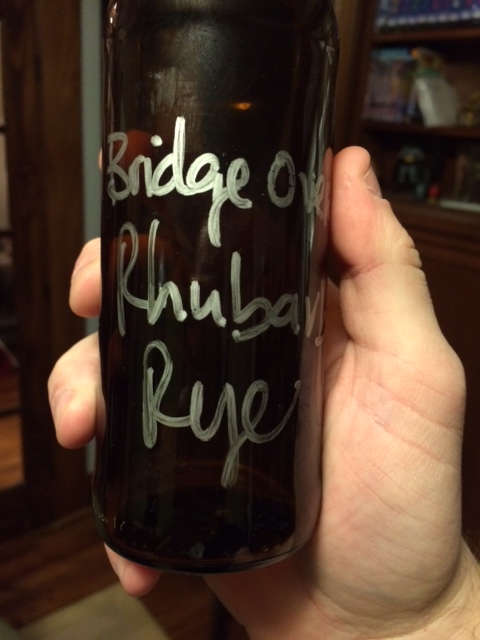 Notes: Another beer by my brother and sister-in-law. This has been a pretty homebrew-heavy entry. This was a very clean beer, a little sweet. I’m hoping there are still a few bottles at my parents’ house, because I’d like to revisit this.