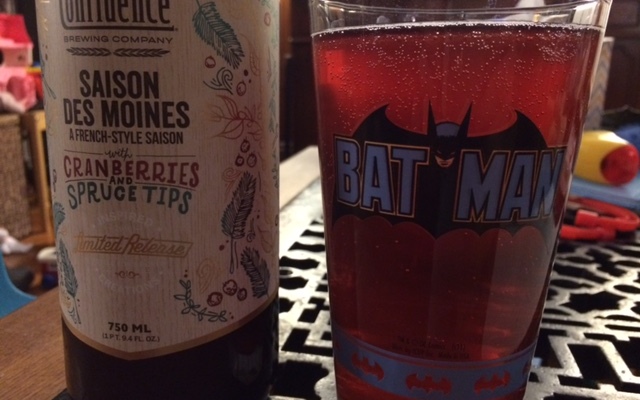 I’m closing in on another milestone number, though 265 is the beer I’m really counting down to. That puts me within the final 100 of this challenge. I’ve consumed beer 265 at this point, so I’m in the home stretch. The real challenge is the fact that there aren’t many more beers I can find at stores. I guess I’ll just have to spend more time at local breweries and the Iowa Tap House.

Yes, you should pity me.

Notes: Another Christmas beer (evening, this time). I really am behind on this. This was an OK beer, but it didn’t especially stand out to me. I’d rank this at the lower end of the No Coast beers I’ve tried. Not bad, just not memorable. 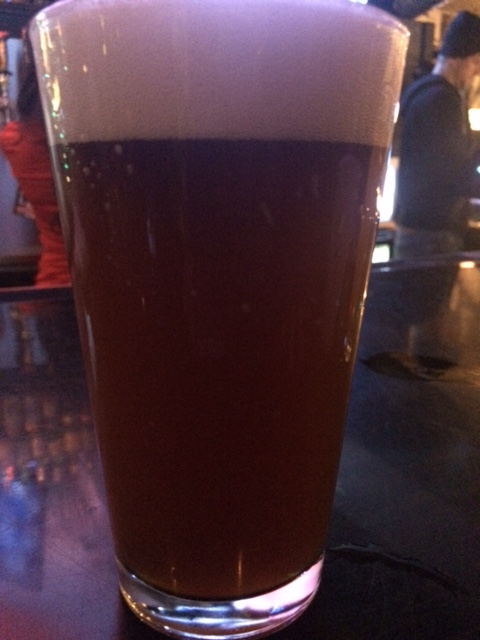 Notes: I had this during a night out at Up-Down with my family (wife and siblings, not my kids). This goes down way too easy for a beer this strong. Great flavor, clean and smooth. 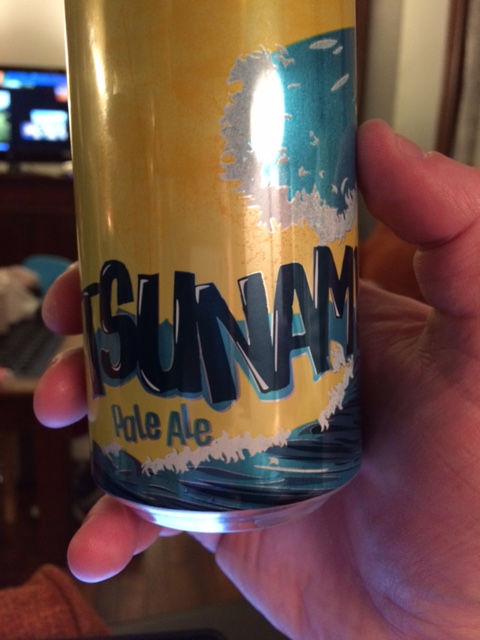 Notes: I like pretty much every Toppling Goliath beer I drink, but at this point I’m not sure I can differentiate them when I have them more than a week apart. Their pale ales are all running together. This one was a little lighter, smooth and easy drinking. 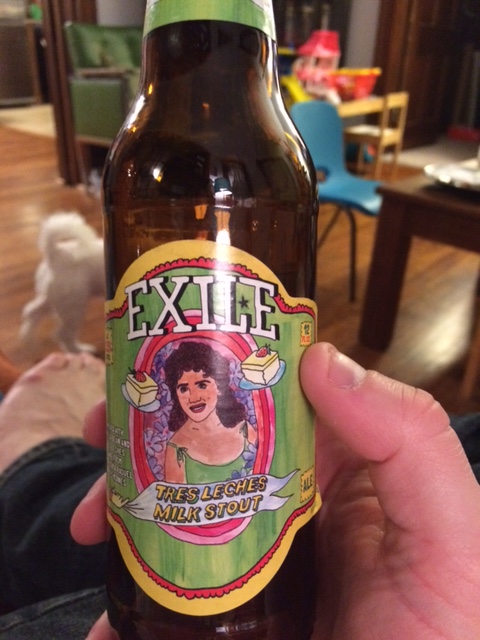 Notes: Oh. My. God. This beer is amazing. Like my favorite in recent memory. It’s like dessert in a bottle. After a few beers, most people are worried about their blood alcohol content. With Tres Leches, it’s your blood sugar that will be raised.

Notes: It’s been too long since I’ve had a Kalona beer. This is a Belgian-style wheat, smooth and clean. Probably better for summer than January, I’ll pick up another six pack come grilling season.

Notes: Much like a Belgian-style beer, I usually think of saisons as summer beers. How do you make it winter appropriate? With cranberries and spruce tips. Dry, with a lingering fruit taste from the cranberries. If you find this on shelves anywhere, pick up a bottle. 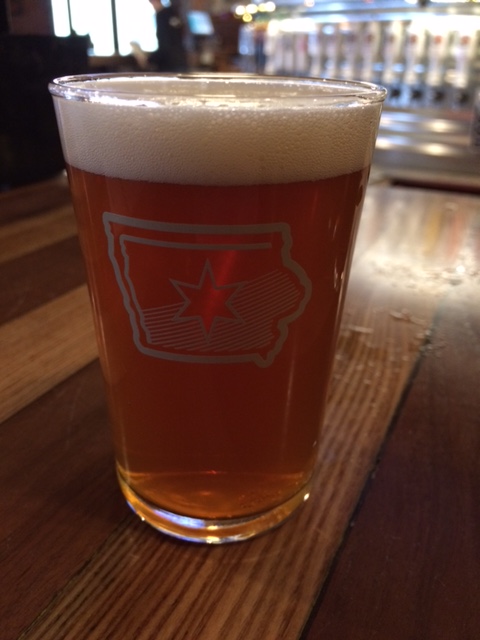 Notes: I believe this is my first ICBL beer, and it was pretty good. Light, with a good caramel taste. It’s an ESB, which I still say needs to be the next trend in Iowa beers. Make it happen, beer people! 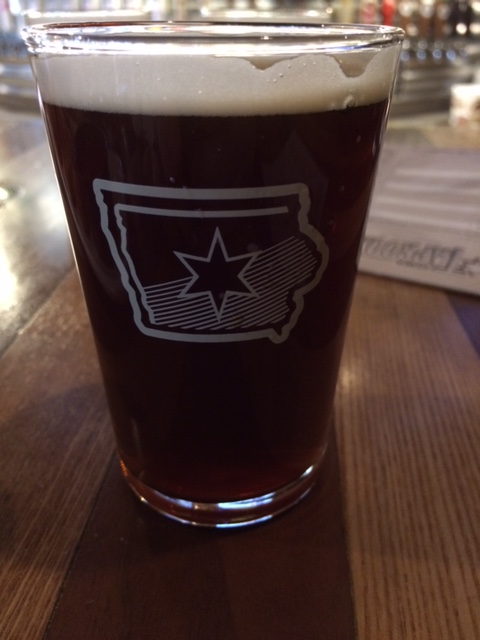 Notes: Very strong. It was aged in Cedar Ridge barrels, with the result being a more exciting beer than most browns. Browns usually bore me, but if you bourbon them up a bit, they get a hell of a lot better.

Notes: I love a good rye IPA. I’ve made my own a few times, but mine can’t measure up to Alluvial’s. I feel like this overall entry of beers was really strong.

Notes: A strong porter from the holidays (I’m so freaking behind). This felt like an interesting change from Millstream’s regular beers, while still fitting into their more traditional style of brewing. 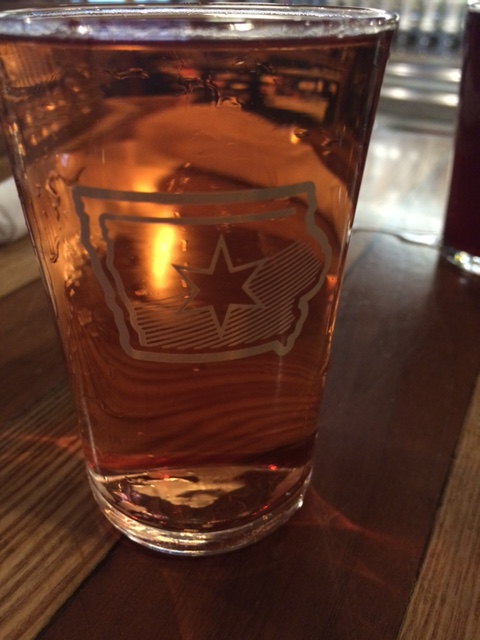 Notes: I didn’t plan to have two ciders in this flight, but the keg for my first choice blew, so I had to pick another beer quick. This was very smooth, not too sweet and had a very interesting color. I much preferred this to the Cherry Crush.

Notes: A hoppy imperial red ale. I don’t remember much, and my notes suck. I rate this as “Interestingly named.”

Notes: They call this a pale stout, but it seemed pretty dark to me. Nice flavor, hearty, with a bit of sweetness. Overall, a solid beer.