Two hundred and fifty beers. Is that an accomplishment? It’s kind of tough to tell. I’ve still got 106 more beers to write about. To give you some perspective, that’s 105 more beers than I drank in the first 22 years of my life (more on that in a later post).

So let’s jump into this.

Notes: This was a High Score Party at Firetrucker, with aged beers and video games. I hung out for a bit, playing some Super Mario World. The place was pretty packed. This version of the Honey Brewbarb was smooth and light, good for some easy drinking. 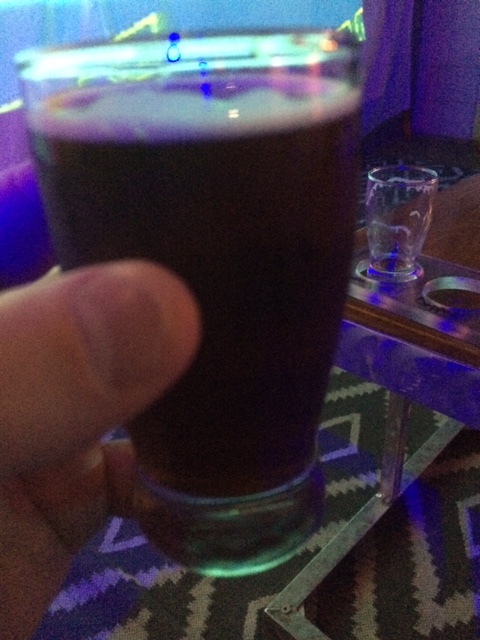 Notes: A doppelbock, I didn’t take a lot of notes, because I was crushing serious goomba at this point. It had a good toasty flavor.

Notes: This had a nice smokey flavor, though the smokiness seemed mellowed a bit by the aging. It’s more of a fall beer, and this night felt like the coldest night of this past winter, but the cold and smoke paired well together.

Notes: This hit my tongue as noticeably stronger than the regular version, while the other three didn’t come off that way. It was a nice step up from the original. Like Mario after getting a mushroom. 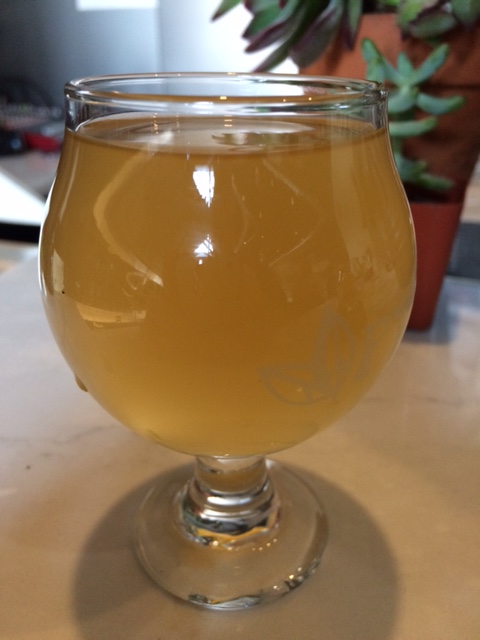 Notes: I made my first trip down to Peace Tree’s Des Moines branch at the end of January. This is a gose, soured by a kettle with mango infused in it. I liked it.

Notes: Another kettle-soured gose, this time flavored with orange peel. Also good, but I probably should have spaced these two out to help differentiate them.

Notes: An IPA, but not too hoppy. The flavor seemed to mainly come from the malt. OK, not particularly memorable.