When I start these posts, the paragraph at the top is really just there to push the beer listings down a bit so a photo doesn’t throw off the preview. Sometimes I draw a blank on what to type up here, so unrelated to beers, here’s my ranking of X-Factor members from Peter David’s first run on the book

There, that should be enough space. Now, on with the beer!

Notes: Did I just abbreviate “hefeweizen,” or was that what they called it? Either way, this seemed like a good summer beer, a little sour, very refreshing.

Notes: The entirety of my notes was “smooth.” 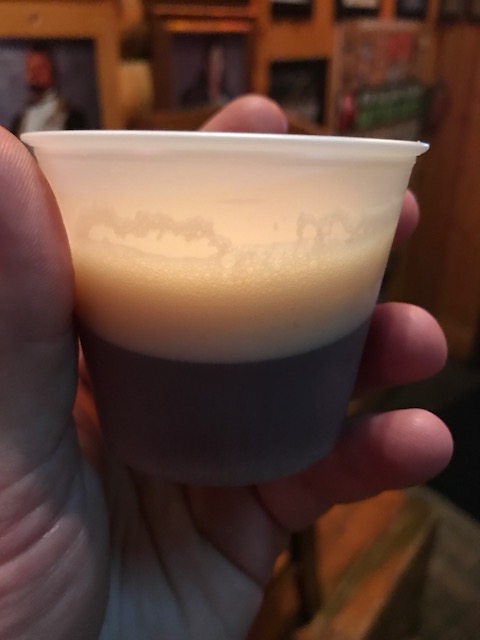 Notes: A little bit sweet, with some chocolate flavor. 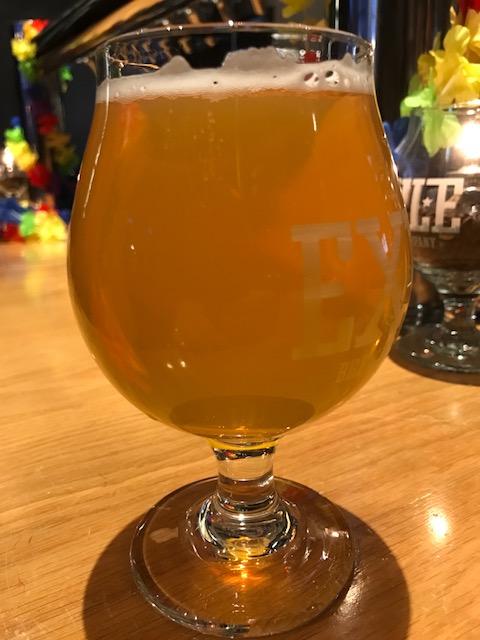 Notes: A session IPA with some citrus flavor. I stopped in after work for the release party and it made for a nice way to unwind after a long day.

Notes: Have you ever had a pilsner before? This tasted exactly like that. Pilsners are fine and easy to drink, they’re just not very exciting or memorable.

Notes: It’s a Belgian-style stout, named after a Civil War hero from Knoxville who served as Iowa’s governor and helped convince his buddy Abey Linco (his nickname for Lincoln, I presume) to run for president. Dark, with chocolate and coffee notes (like Stone himself, I presume).

Beer 288: Mistress Wit or Without You

Notes: Did witbiers fall out of favor for a bit, or are they coming back? Either way, I like them, and Mistress’s version. There’s just a hint of orange peel flavor, giving it a little tang at the end of each sip.

Notes: A rye IPA that I consumed during a screening of “Logan” (tying nicely into my X-Factor list up above). It hits you with a bit of spice, then the floral notes spread over your tongue.

Notes: Have I expressed my general boredom with brown ales lately? This is fine, with a toastiness that hits your nose with each drink. On a scale of Wolverine films, ranging from horrible (“X-Men Origins: Wolverine”) to excellent (“Logan”), this is a solid “The Wolverine.”